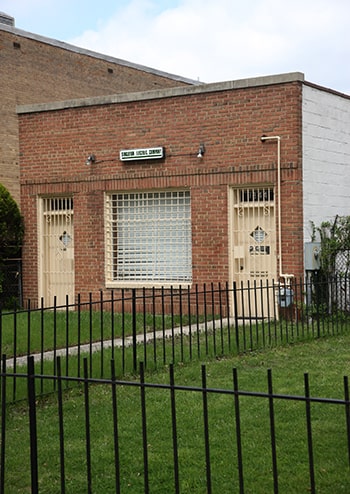 For more than 60 years, Singleton Electric Company has been proudly family-owned and operated. Today, Singleton is an established, full-service commercial electrical contractor with a proven track record of delivering high-quality work in the D.C. Metro area.

In 1954, Woodie Singleton founded Singleton Electric Company as Harrison Electric Co., Inc. Born and raised in Washington, D.C., Woodie learned basic concepts of electrical engineering/contracting during a four-year tenure with the U.S. Navy (1939-1943). He went on to work for Howard P. Foley Electric in Houston, and then returned to the D.C. area for a job with the Walter C. Doe Company. After eight years with the company, Woodie started his own business with fellow electrician Bobby Harrison. The two borrowed $5,000 in order to lease an office building on Maryland Avenue, NE, in D.C. From there, Harrison Electric Co. was born, and Woodie and Bobby embarked on small sub-contracting jobs for companies such as Beauchamp Construction, Skinker & Garrett, and Grunley-Walsh. In 1962, Woodie bought out Bobby Harrison and changed the company name to Singleton Electric Company, Inc. 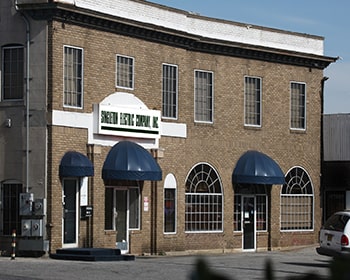 In the early 1960s, Singleton began acquiring a steady stream of projects, reaching $1 million in revenues in 1964. To accommodate its growing number of large-scale projects, Singleton brought on a number of new team members, and in 1968, moved to a new office building. Over the next decade, the company successfully completed major projects at some of the D.C. area’s most well-known and iconic buildings, including the National Archives, the Air & Space Museum and the White House.

In March of 1980, Singleton underwent a significant management change when Tom, Dick and Jack Singleton purchased the company from Woodie. After another office building move, the company’s sales surmounted $10 million in 1986. 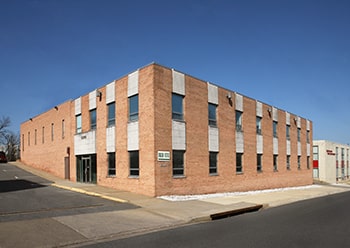 The ‘90s marked more growth for Singleton, as the company earned $25 million worth of work in 1990 alone, averaged more than 100 employees, and won its first-ever Star Award from the Washington Building Congress. In 1997, Tom Singleton retired, handing the business over to Jack Singleton, who is CEO today.

With Jack Singleton at the helm, sales exceeded $55 million for the first time in 1999. In September 2001, SECO took on one of its most significant projects to date, when the company was selected for a $13 million build-back project at the Pentagon following the 9/11 terrorist attacks. Known as the “Phoenix Project,” Singleton’s work on the Pentagon earned the company another Star Award.

In 2009, Singleton moved its headquarters to a larger office building in Gaithersburg, MD, and soon after, introduced additional new leadership with Joe Horan and Scott Werner’s promotions to president and vice president, respectively.

Today, Singleton has yearly revenues over $90 million, 300 employees, and continues to pride itself in bringing superior workmanship to some of the most prominent buildings and facilities in the D.C. Metro area.

Singleton Electric Company Through the Years 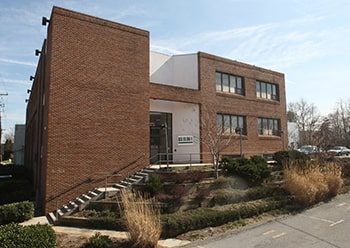 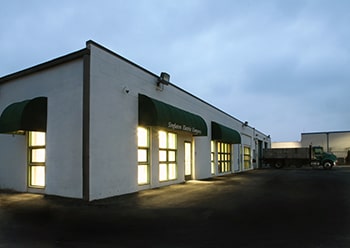 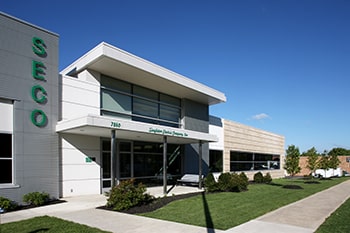